A Saphe traffic alarm alerts you when an incident has occurred on the road ahead which you should be aware of. Our aim is to give our users alarms that are exactly right for them – and as few alerts as possible – at exactly the right time.

With the Saphe Link App, you can customize traffic alarms to meet your precise needs. The App allows you to set alarm sounds and durations, as well as turn alarms on and off.

All Saphe traffic alarms emit an audible sound either as an alarm or as a notification sound. Saphe One+ flashes red or blue, depending on the alarm type, while Saphe Drive Mini displays alarm icons on the screen.

The alarm types are described below.

Mobile speed cameras can be cameras installed on stationary vehicles, free-standing tripod cameras or hand-held laser meters. They are often well hidden and sited on stretches of road where there is a need for speed reduction.

A Saphe traffic alarm also gives an alarm when there has been an accident if it has been reported. Once one accident has occurred, there is a high risk that there will be follow-up accidents.

Saphe Drive and Saphe One + also have Crash Detect built-in, which automatically sends accident alerts rapidly to the nearest Saphe users in the event of you having an accident yourself. This reduces the risk of follow-up accidents.

This alarm is used when there are objects on the road that may result in hazardous situations. Such objects can include fallen goods from lorries, tire remnants, a fallen tree, and large animals etc. This alarm must be reported by users.

Saphe Drive shows the average speed when you drive into the stretch control.

In the UK, there are over 1000 red light cameras. Around 800 of these traffic light cameras register motorists driving through red lights, while the remaining 200 also measure whether they are driving too fast.

When you approach a school road you will be alarmed with a small "bip". This alarm serves the purpose of making you aware, that children could be on the road and you should pay extra attention to the road. On school roads, the speed limit is often lower than in other urban zones.

This alarm is only accessible in selected countries. 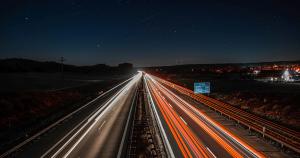 Why do so many drivers drive a bit too fast on the roads? 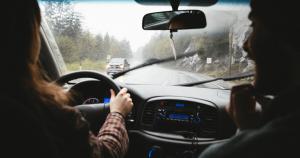 Avoid these 4 pitfalls and become a more attentive motorist 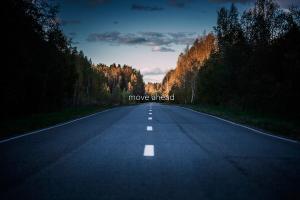 Our mission is simple – we want to improve traffic safety